I often found myself rummaging in my grandpa’s barn for tools I could tinker with.  I loved taking the wheels off my bicycle just to put them back on again.  It just felt productive and bad-A.  My grandpa, whom I have always referred to as Ampaw, limited me to the third drawer of his toolbox, and it was only when I was an adult that I discovered the first three drawers flaunted comical nude cutouts taped to the inside.  I’m glad I stuck to his rules as a kid.  There in that third drawer I found an old, empty WD-40 can.  Peaking around my shoulders making sure I was alone, I sprayed my friend into existence.

He had the face and personality of Jordan in “New Kids On The Block,” and the humor  and moves of a young Jerry Lewis.  We immediately hit it off.  He allowed me to be a girl but treated me like one of the guys.  We played brilliant pranks on my family and told one another things that we had told no one else. But as we know, and don’t want to accept, opposite sexes just won’t make it as best friends – we’ve all seen “When Harry Met Sally”, right?

He started making moves on me.  A curious little boy he was.  Once, he came and sat by me while I lounged on the garden wall.  He asked me if I had ever French kissed.  I was tight lipped, inwardly vowing not to speak of such things.  Then he asked me if I wanted to. “Not this hussy! I mean, No! I’m not a hussy!” My grandmother liked to throw “hussy” around, and I had taken a liking to it. My fondness for it had gotten me into trouble at school once or twice.

I went inside and left him sitting on the wall.  I could see my refusal had hurt him.  And just to make sure he didn’t get any ideas, I didn’t speak to him for days. I then concluded that having him around at all was not good for me.  I had to end it.  It was hard for my seven-year-old self to return the WD-40 can to the third drawer.  And, admittedly, I had a few weak moments where I planned my play schedule around his.  I would “accidentally” run into him down by the fence line where the cows grazed.  Oh, we would talk and laugh about old times, but I always ended our chats with a final goodbye. –ohbygolly 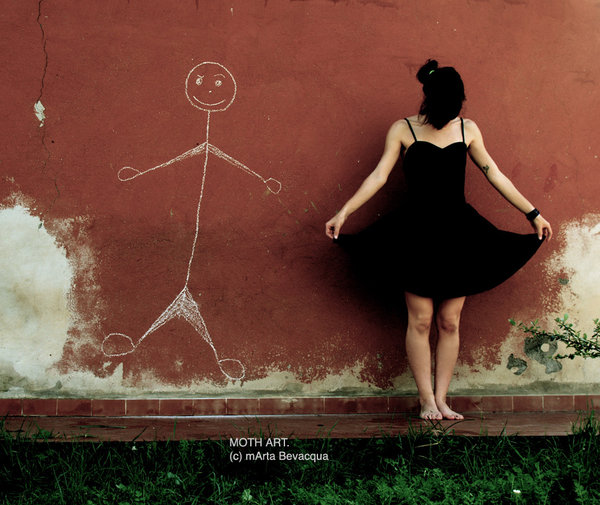 She is standing there waiting, with her hands on those girthy hips —shifting her weight back and forth to ease her arthritic knees. Her pipes rattle with winter tunes. She is Old and Stubborn. As healthy as can be.
To the one who can’t get out of their own head. To the one who is stuck. Let’s move into tomorrow. Be a goldfish.
Shhhhh. 🤫 “Mum’s the word”
The boys and I both went back to school today. One 4th grader, one 6th grader, and one 1st year graduate. We gave it all we had, and we are exhausted. Ready for tomorrow.
Sir Reuben.
Floral Wallpaper and no regrets.